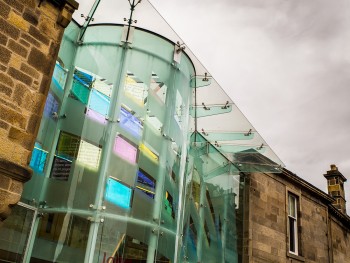 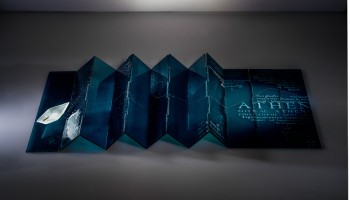 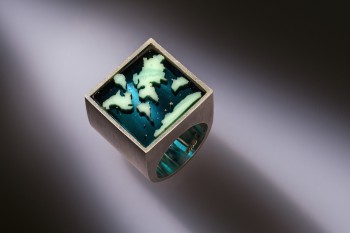 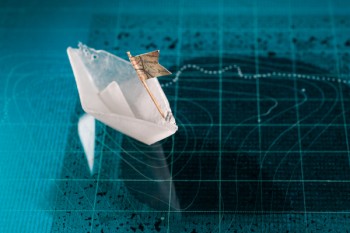 Glasswork by Inge Panneels. The work is part of the Map-i series and titled Map-i Buchan Way. Inge's website is www.idagos.co.uk 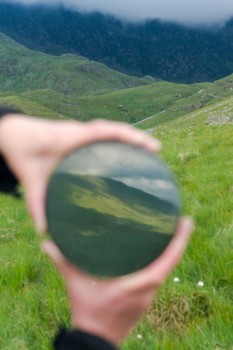 Images from the field visit to Snowdonia to photograh Inge Panneels work, made as part of the 'Walking Poets' project. the work as carried onto Snowdon and photographed in situ. 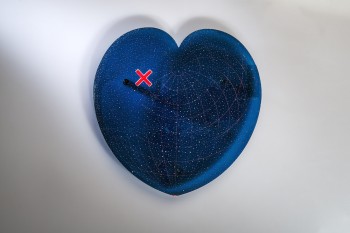 Inge Panneels is a Belgian artist and academic living in the UK, whose works explores notions of space and place, using glass as a medium for making site specific works and using mapping as creative language and often working with a team of collaborators.

Works are often made in series; exploring a central theme through a body of work that may last a few years; such as the “Creation” pieces which explored universal creation mythology (now in Dexia collection, Brussels, Belgium) or the “Sanctuary” series which explored forms of sanctuary (“Nest”, Ebeltoft Glass Museum, Denmark). Following the Liverpool Map (2011) commission for the Museum of Liverpool (UK), the Map-i project has been emerging. Current work (2019) is a series of Claude Glass pieces which started in 2016.

She currently works as a Researcher on the Creative Informatics project at Edinburgh Napier University. She studied for a PhD at Northumbria University with funding from the Arts and Humanities Research Council from 2014-2019 on the subject of mapping, art and climate change. She taught at the Artist Designer Maker course at the National Glass Centre, University of Sunderland from 2006-2019.